The History of Litigation Funding 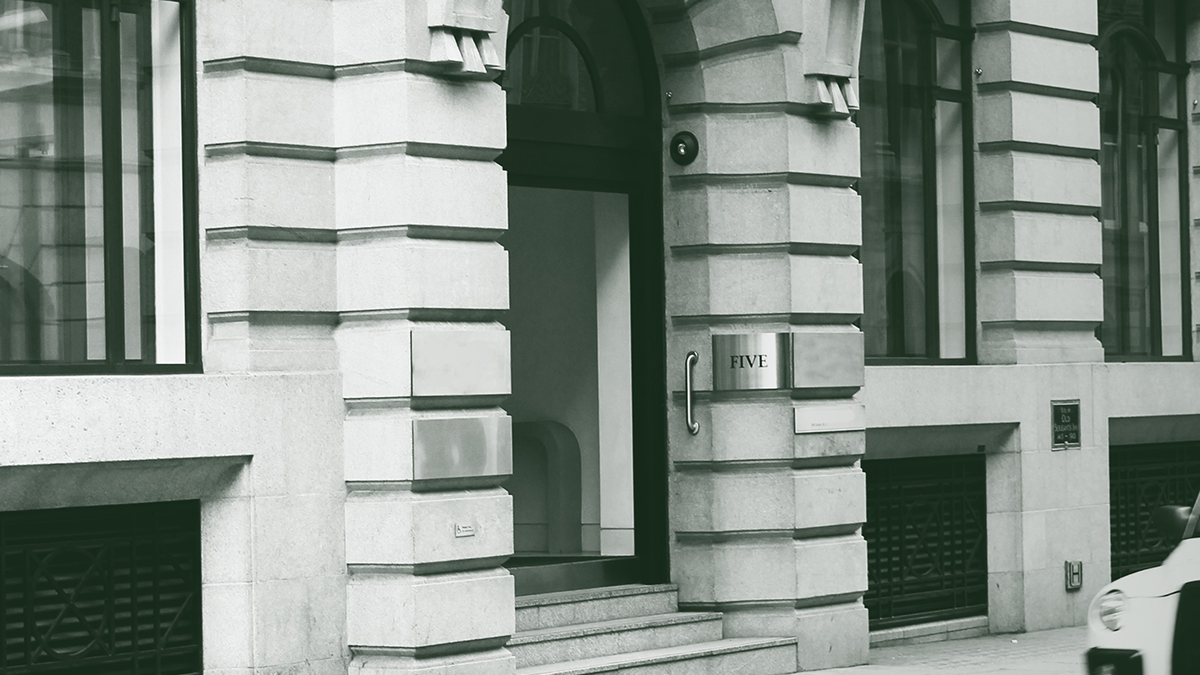 Sentry Funding is helping everyday people and small businesses access funding through its revolutionary Fast Track technology, which is speeding up the funding process and saving claimants money. But how did it all start? What is the story behind now prominent third-party litigation funding?

Historically, third parties were prohibited from funding an unconnected party’s litigation under the doctrines of maintenance and champerty according to the English common law.

Maintenance is about people who are not party to a legal case providing funding for that case, and champerty is maintenance for a profit. Instances of both maintenance and champerty were largely illegal throughout the history of the United Kingdom in an effort to prevent outside interference in legal proceedings.

Over the years, English courts have also opined that public policy is dynamic and needs to evolve with the changing needs of the society, and consequently diluted the doctrines of maintenance and champerty, paving way for introduction of third-party funding arrangements.

Litigation finance, in its modern form, originated in Australia in the mid-1990s following the enactment of insolvency legislation. It permitted insolvency practitioners to enter into contracts to finance litigation, which recognised legal claims as a corporate asset. In relation to this legislation, litigation funding companies began to emerge to service this new niche market.

The rise of litigation funding in Australia was also propelled by the legalisation of class-action lawsuits. They were introduced into the Australian legal landscape in 1992 as courts recognised the need for an efficient way to deal with group claims. Some litigation funders began to enter the class-action area, though many were initially hesitant for fear that funding arrangements that did not fall under the specific permissions of the insolvency statute would be revoked.

The rise of litigation financing in the United Kingdom occurred around the same period as it did in Australia, but took a different path following the introduction of two significant pieces of legislation. First, the Criminal Law Act of 1967 decriminalised maintenance and champerty, and overturned the tort liability originating from those legal doctrines.

Second, in 1990, Parliament passed the Courts and Legal Services Act, which made it legal for clients and lawyers to enter into conditional fee agreements (CFAs). Such “no-win, no-fee” arrangements were not previously permitted in the U.K. The removal of the CFA ban implicitly introduced the concept of litigation financing, as lawyers could now technically fund litigations with their time and skill in exchange for a share of the recovery. CFAs allowed clients, previously too poor to sue, the ability to go forward because a third party was now paying the bill. Together with the abolition of champerty and maintenance, the 1990 act opened the door to what would become modern litigation financing in the U.K.

The widespread rise of litigation financing came after the passage of the Access to Justice Act 1999, which was intended to offer alternatives to the traditional means of litigation funding in the U.K., which at the time were CFAs. It did so in three important ways. First, it excluded personal injury cases from receiving civil legal aid, on the premise that CFAs were a means for these litigants to obtain the third-party funding necessary to bring suit. Second, it allowed successful litigants to pass the success fees and insurance premiums associated with CFAs on to their opponents under the U.K.’s “loser pays” rule, which provides that the losing party must pay the winning party’s attorney’s fees. Third, it introduced After the Event (ATE) insurance, which allowed litigants to insure against the possibility of having to pay their opponent’s legal fees under the “loser pays” rule in the event that a case was unsuccessful. The combination of widespread “no-win, no-fee” arrangements and the ability to pass off an opponent’s legal fees under ATEs meant that litigants could essentially have all aspects of their suits funded by third parties, regardless of whether they won or lost. With these developments, a specialised litigation finance industry began to emerge.

Shortly after the passage of the 1999 Act, the courts all but endorsed litigation financing in a 2002 decision, stating that only funding arrangements meant to “undermine the ends of justice” should be viewed as unlawful. With the door to litigation funding now open, specialised litigation finance companies began to appear in what has become a vibrant market for claim funding.

Recently, Singapore and Hong Kong became the first Asian jurisdictions to legalise third-party funding arrangements for arbitrations. In India, there is no legislation governing third-party funding, however, there is also no outright bar on contracts of champerty and maintenance unless the contract has been entered into for an improper purpose.

Litigation funding is not something new, and has been offered both domestic and abroad for the last few decades. In several countries the initial critical remarks have been overcome and it has been proven that litigation funding is a valid instrument to ensure access to justice. Sentry Funding’s mission has the exact same goal – to support claimants gain access to justice. Sentry is helping everyday people and small businesses access funding whilst making solicitors lives easier through a transparent funding process. 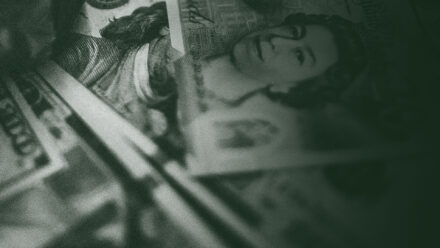 What is the difference between practice funding vs claimant funding? 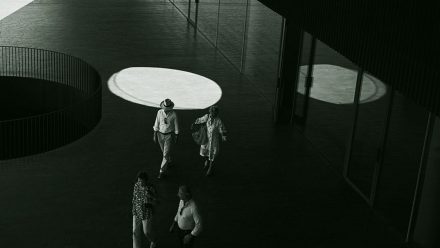 Sentry Funding has been listed as a finalist in two categories for this year’s British Legal Technology Awards! 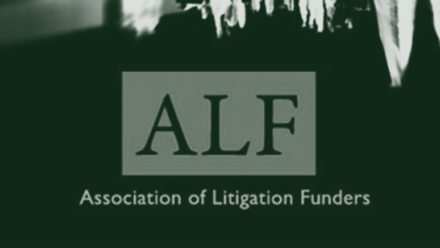